Back to Blog Posts
Prev Next

Justin Stamper says he’s digging through court cases to find flippable homes, but even those owners say, “‘Get off my phone! You’re the 26th person to call me today!’”

ORLANDO, Fla. – Justin Stamper, star of the “Zombie House Flipping” TV show, says finding places to renovate and sell in Orlando has become so hard that he sometimes has to dig through court cases in search of properties.

“I’ll get word through an attorney about a probate case, call the [homeowner] that day, and they respond, ‘Get off my phone! You’re the 26th person to call me today!’” said Stamper, 31, currently filming the fourth season of his show on A&E.

“We’re back to our grassroots,” he said. “We’re literally knocking on doors [for leads] in some cases.”

Soaring home prices and a shortage of inventory in Central Florida and across the nation is wreaking havoc on house flippers and wholesalers, people who make their living buying places at a bargain and fixing them up or selling them to other investors.

“We have investors calling us nonstop,” said Tammy Kerr of Sand Dollar Realty Group. “Unfortunately, we have way more buyers than houses to sell them.”

In metro Orlando, the median home price rose more than $30,000 from March 2020 to March of this year, according to the Orlando Regional Realtor Association (ORRA). Over the same year, inventory dropped to fewer than 3,000 housing units for sale in the region. Stick to just single-family homes and that number drops below 2,000, just three weeks’ worth of inventory.

That has meant there are fewer possible investment homes available. In the Orlando-Kissimmee-Sanford metro, a total of 3,219 homes were flipped, a drop of 8.7%, according to Attom Data Solutions, which analyzes the U.S. real estate market. Home-flipping activity around the country declined for the first time in six years.

“Say you sell even 3,000 houses in a month,” he said. “There are thousands of real estate agents in Orlando not getting a paycheck that month.” ORRA has 19,000 member Realtors, and they don’t account for every real estate agent in the area.

Algier points to low-interest rates as one of the main drivers of the housing shortage, with 30-year mortgage rates falling to less than 3% last year. “When money gets cheap, home prices go up,” he said.

Stamper said part of the problem stems from people who see real estate investment as a quick way to make money.

“There is such a low barrier of entry,” he said. “All you have to do is go on YouTube and there’s a million videos on how to wholesale.”

Algier also pointed to a glut of buyers and investors as reducing options.

“We’re paying more because we’re competing against buyers who will buy anything,” he said.

Kerr, who has worked in Orlando real estate for 20 years, said one advantage to the current market: flippers don’t have to do much work fixing up houses they sell. “People are buying up anything, they don’t care,” she said. “They’ll do the work for you.”

House flipping did continue to turn a profit for the people who were lucky enough to get properties to sell. In the Orlando area, Attom reports that the median profit from a flipped property rose to $54,500 in 2020, reflecting an 8% year-over-year increase in the return-on-investment ratio.

“Home flipping remained a good investment in 2020, while resale values rose and raw profits hit a highwater mark not seen since at least 2005,” said Attom’s chief product officer Todd Teta in an email.

Still, the lack of inventory makes finding properties a real challenge. Stamper, a lifelong Orlando resident, continues to hunt for houses in his hometown for his show. But with his business, Blueprint Real Estate Group, he’s been expanding his vision.

“I’ve started buying a lot more houses in the Tampa Bay area, to be honest,” he said.

Contact Us
Questions? We're Here to Help
Recently From Our Blog 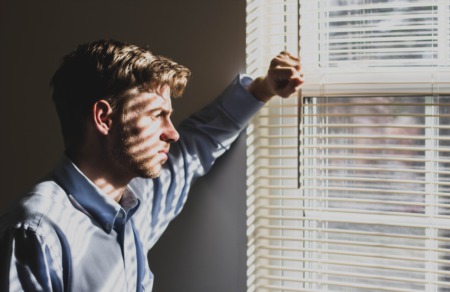 Moving Through Grief: Relocating After A Loved One's Death by Penny Martin 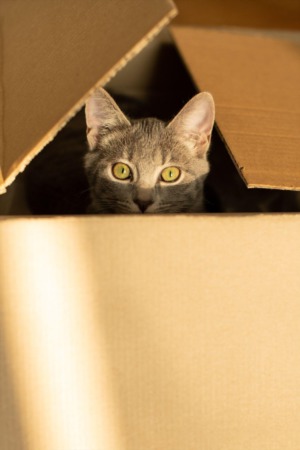 How To Downsize With a Pet by Penny Martin